Mostly old electronics. You can click on the images to view the full image.

This is a radio from 1939/1940 and has AM, shortwave and police. The radio is modified to have a headphone jack to plug in your phone or other device to play your own music through the speaker. The radio itself still works. 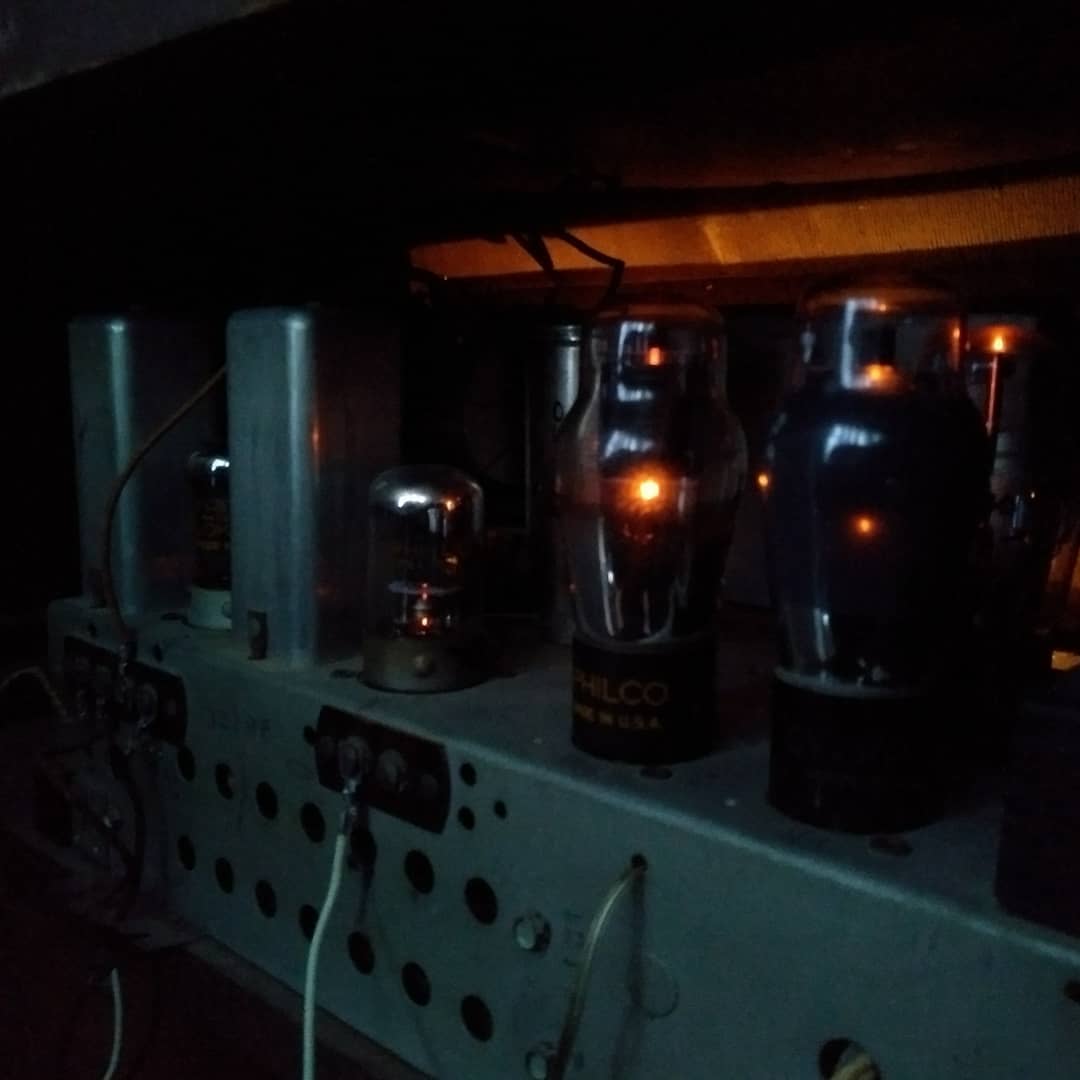 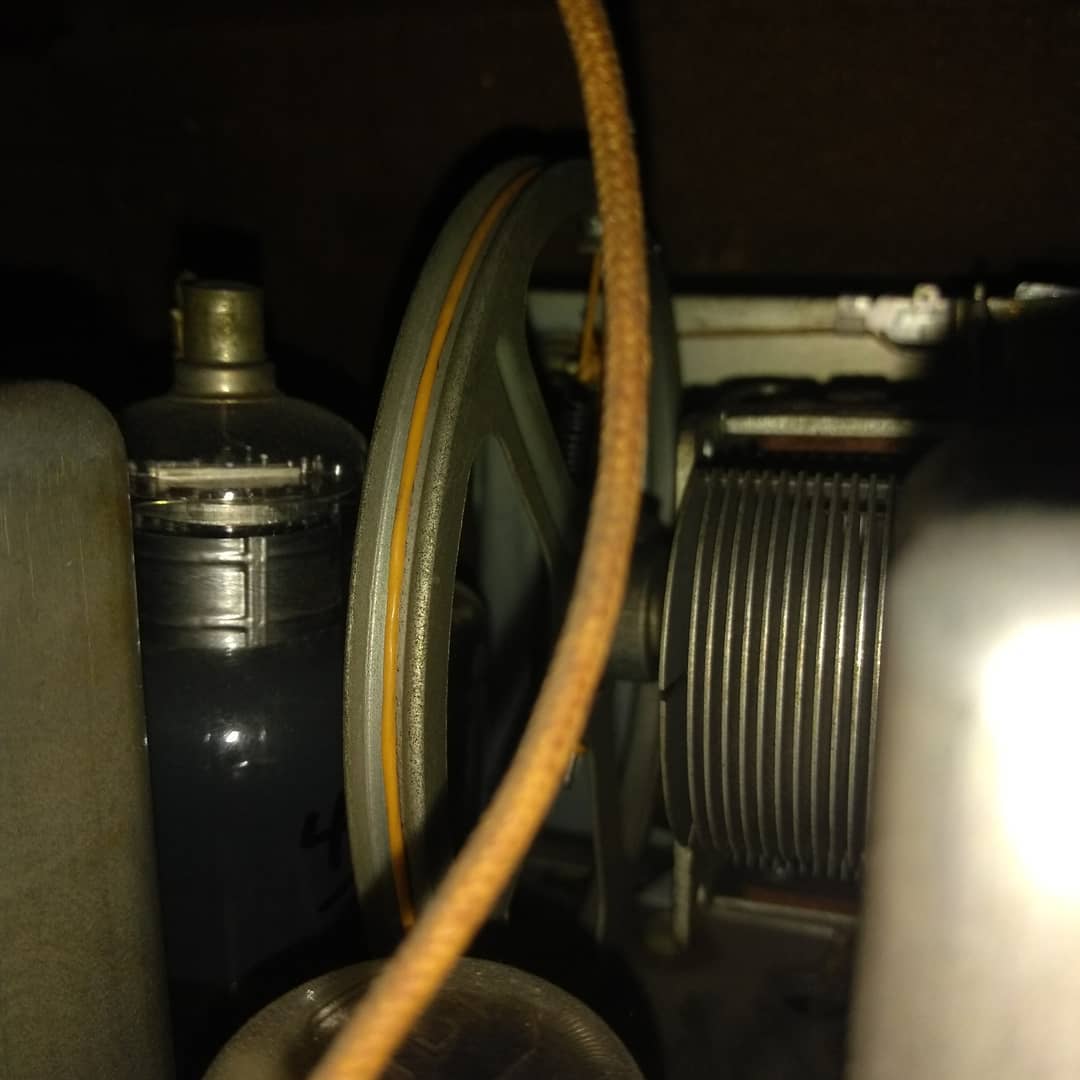 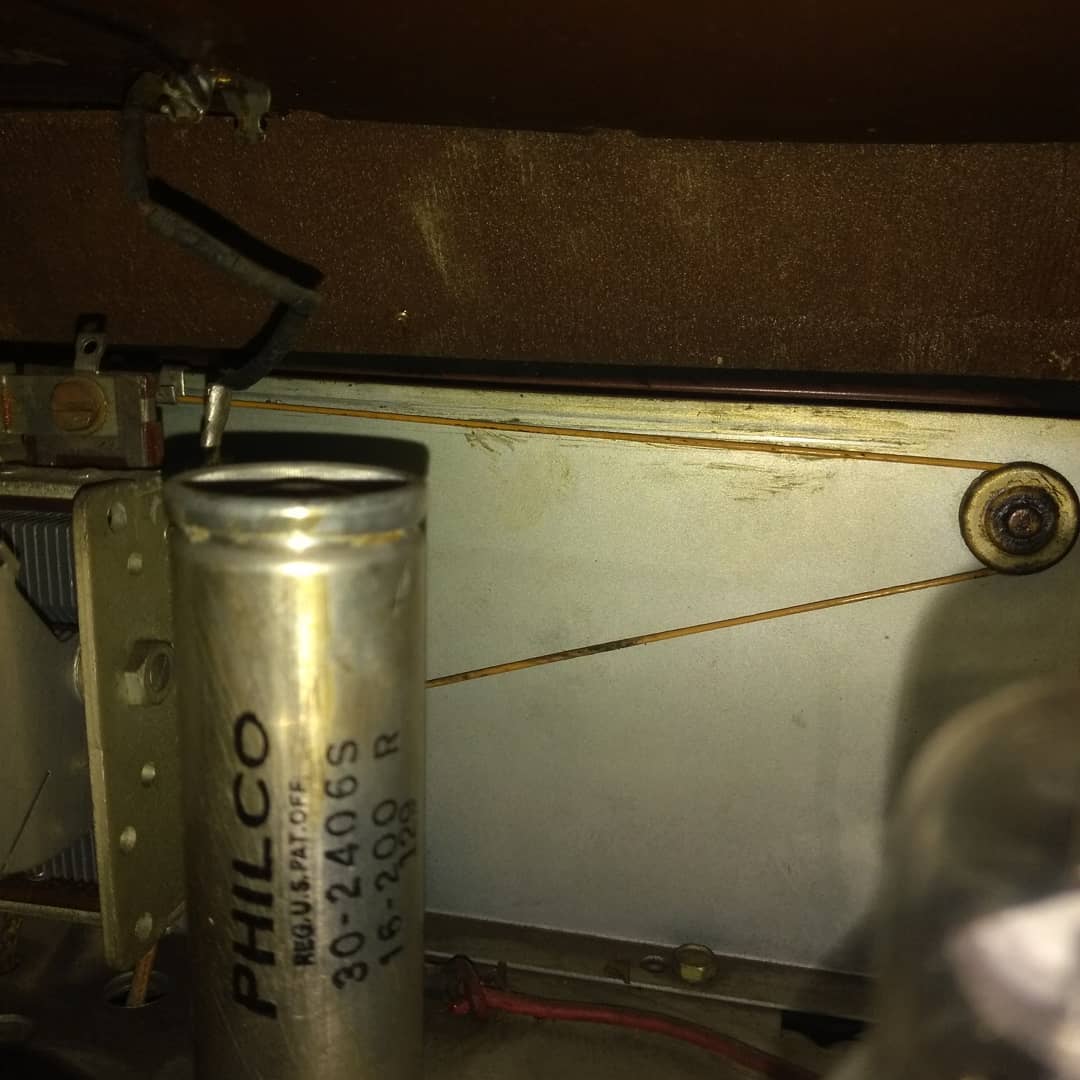 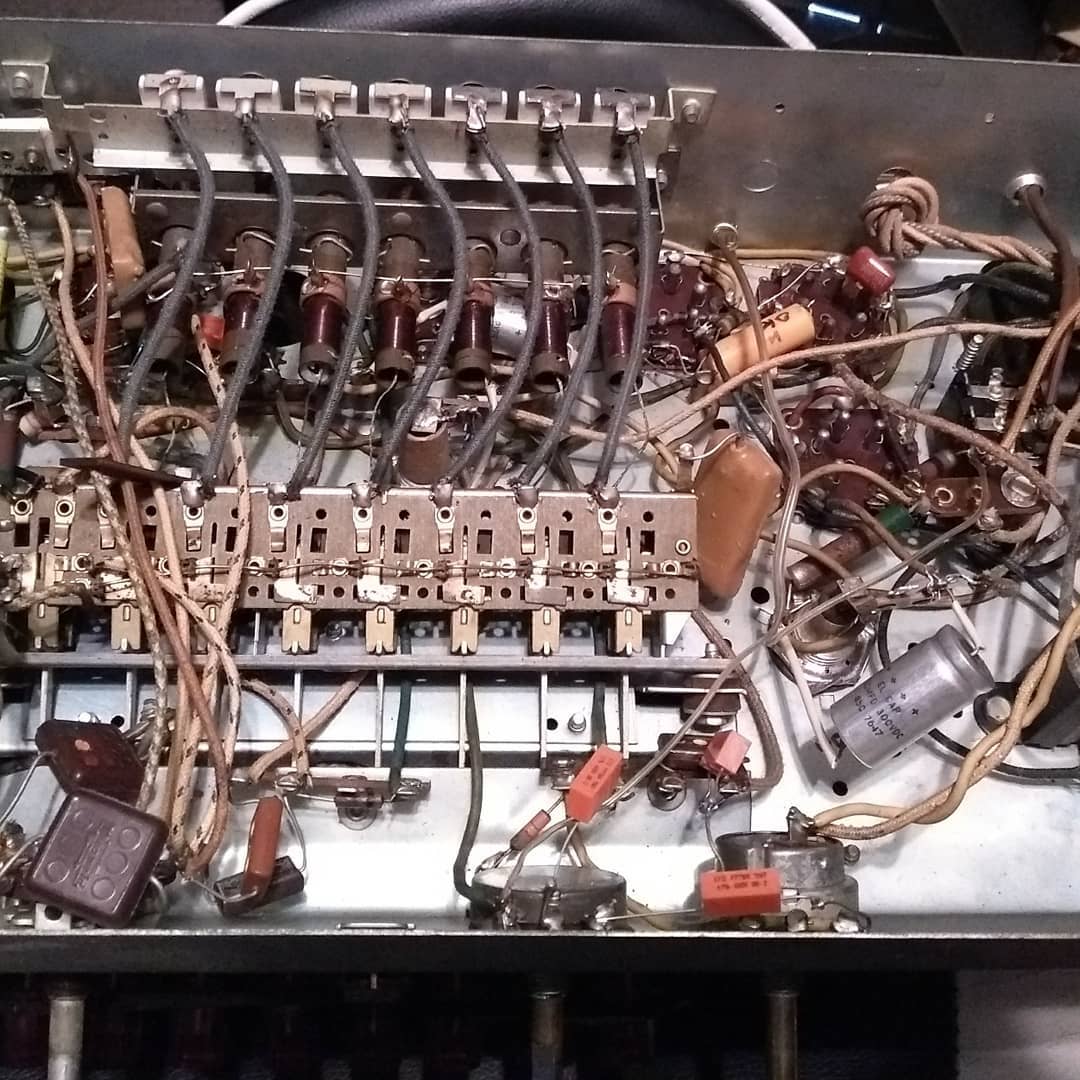 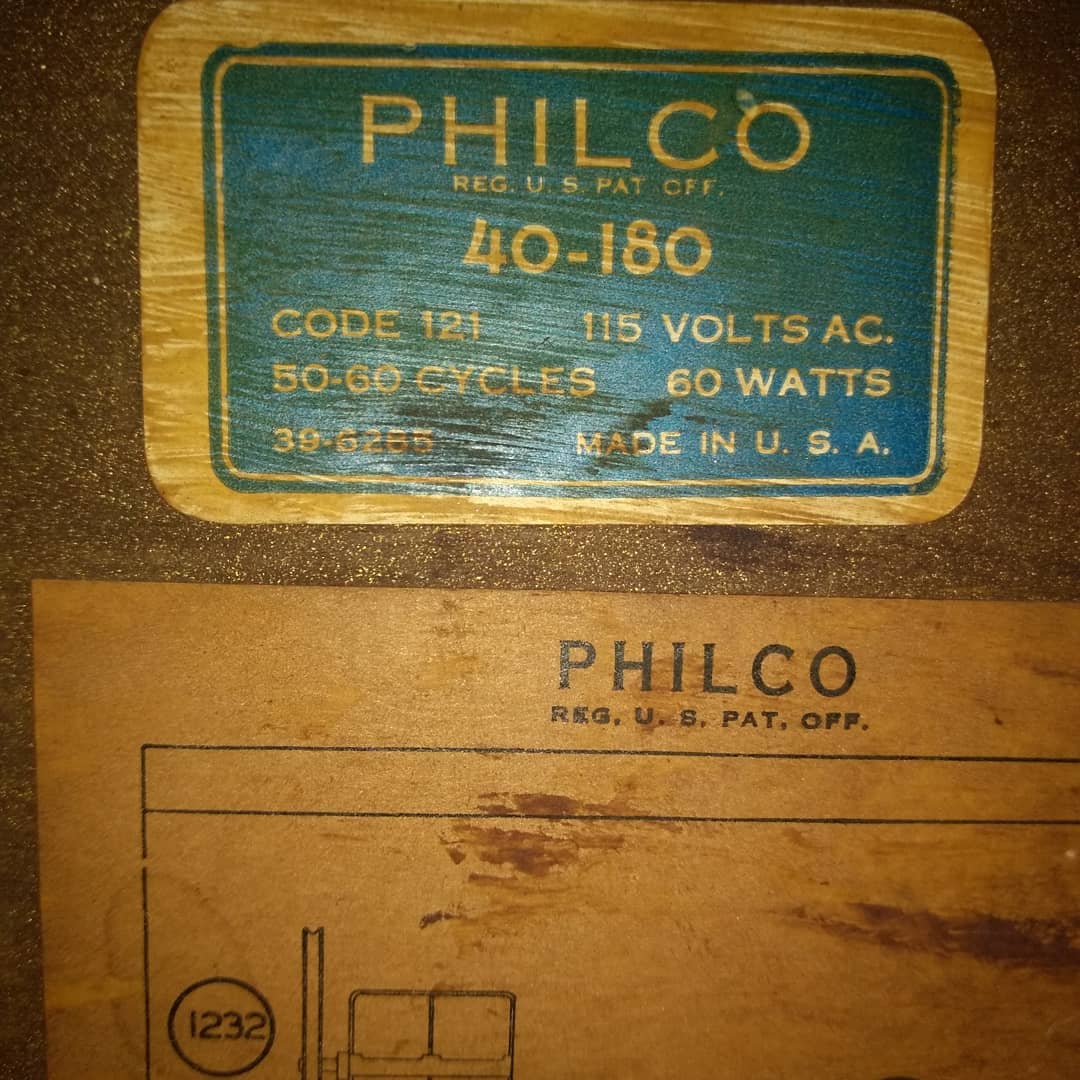 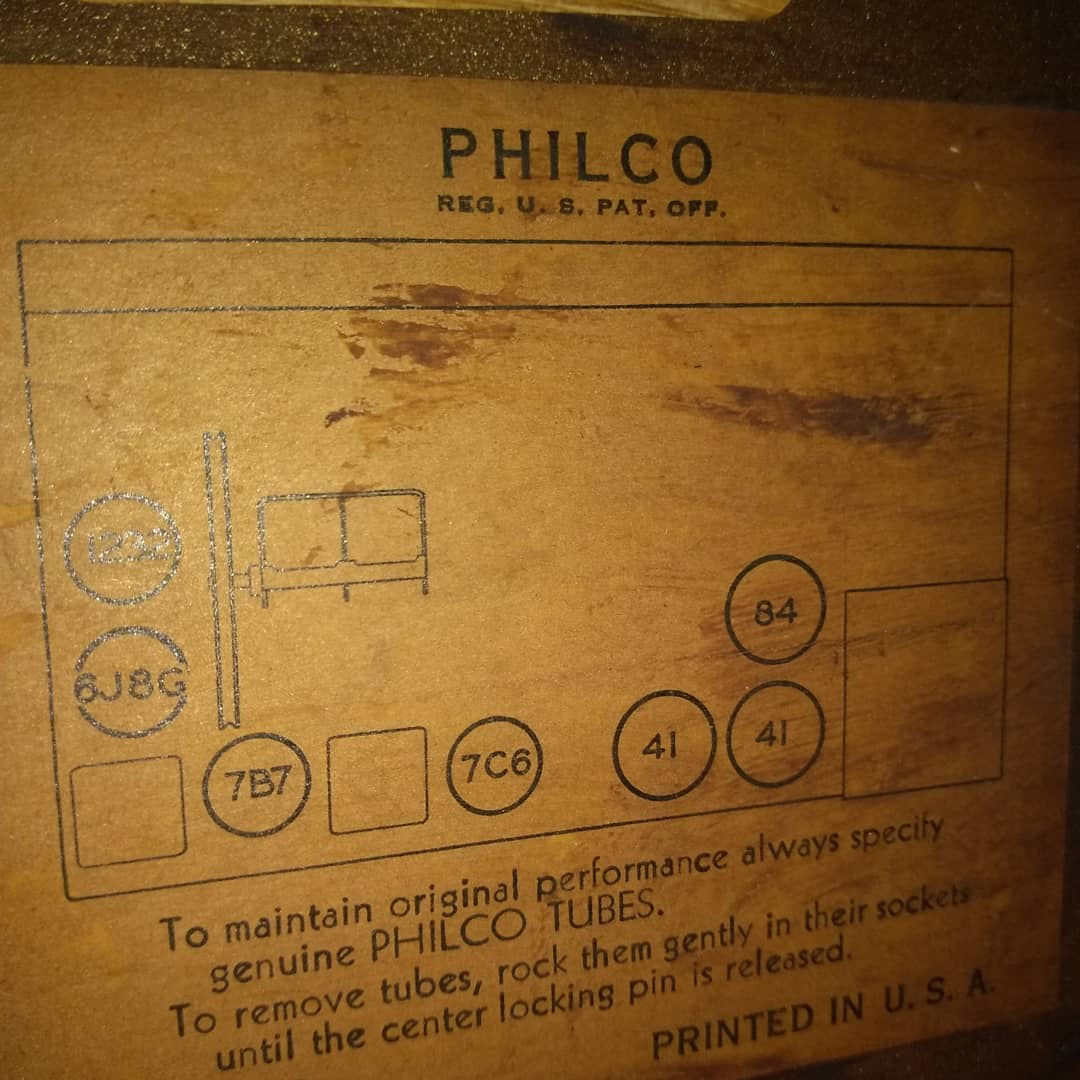 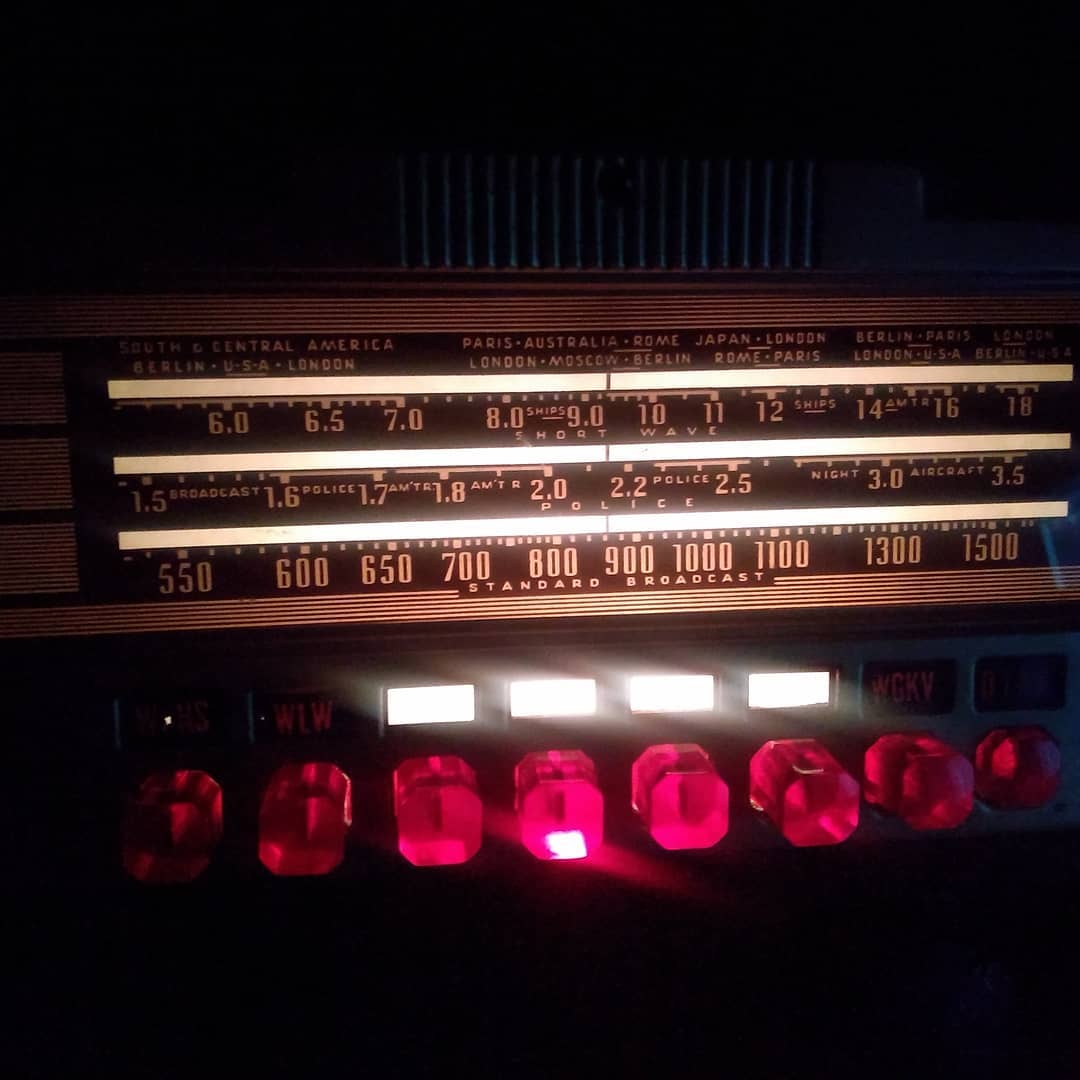 A Nixie tube clock kit from Ebay. Soldered it all together. You can read more about Nixie tubes here.

A luggable computer released in 1982. It was one of the smallest luggable computers released and only were produced for two years with less than 10,000 units being made. My specific Otrona Attache computer has the 8:16 daughter board making it two computers in one. 8-bit CP/M or 16-bit MS-DOS. Two years after releasing the Otrona Attache the company Otrona Advanced Systems filed for bankruptcy and went out of business. One thing I do want is the Attache Portable Computer bag for the computer. You can read more about the Otrona Attache here. 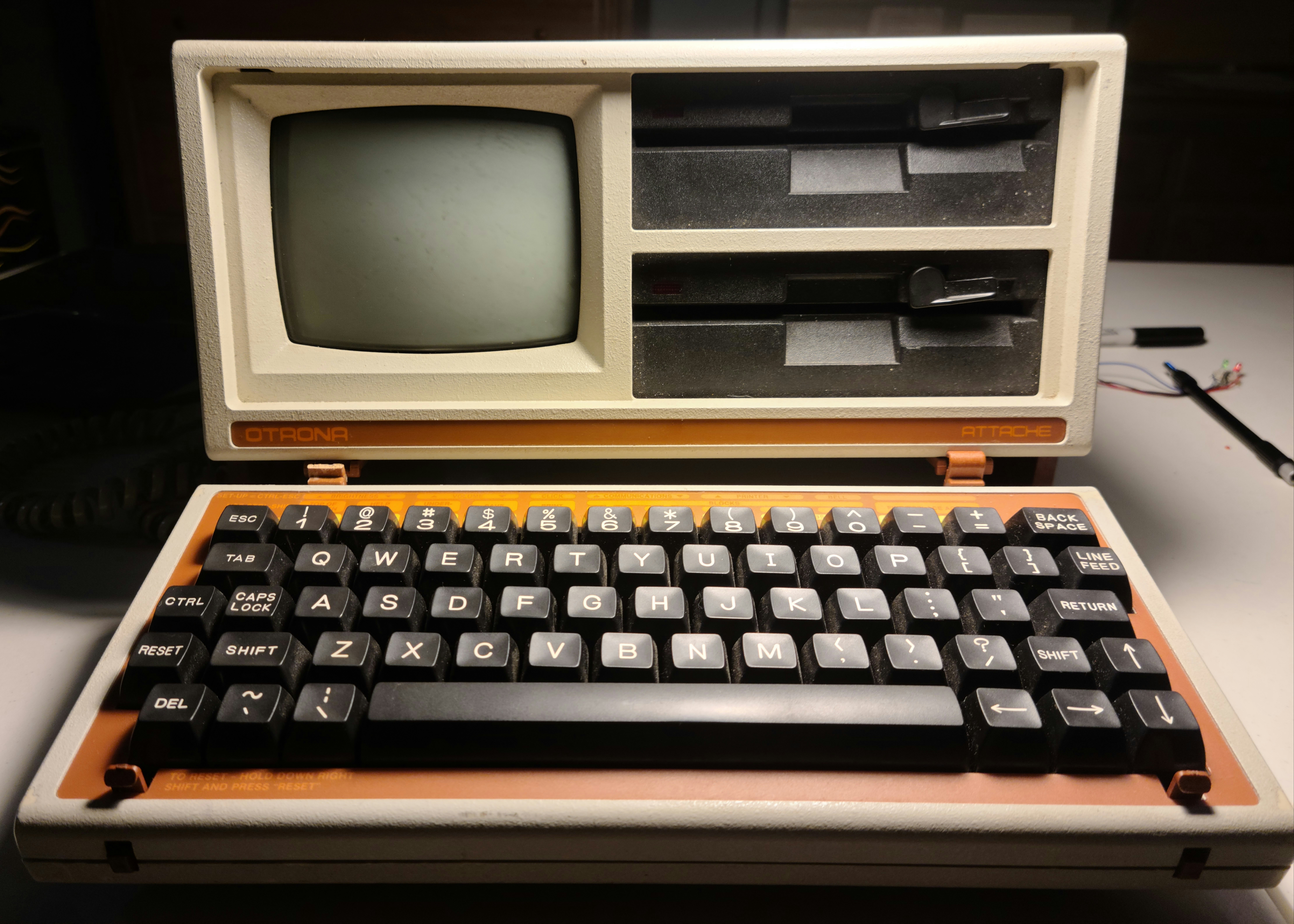 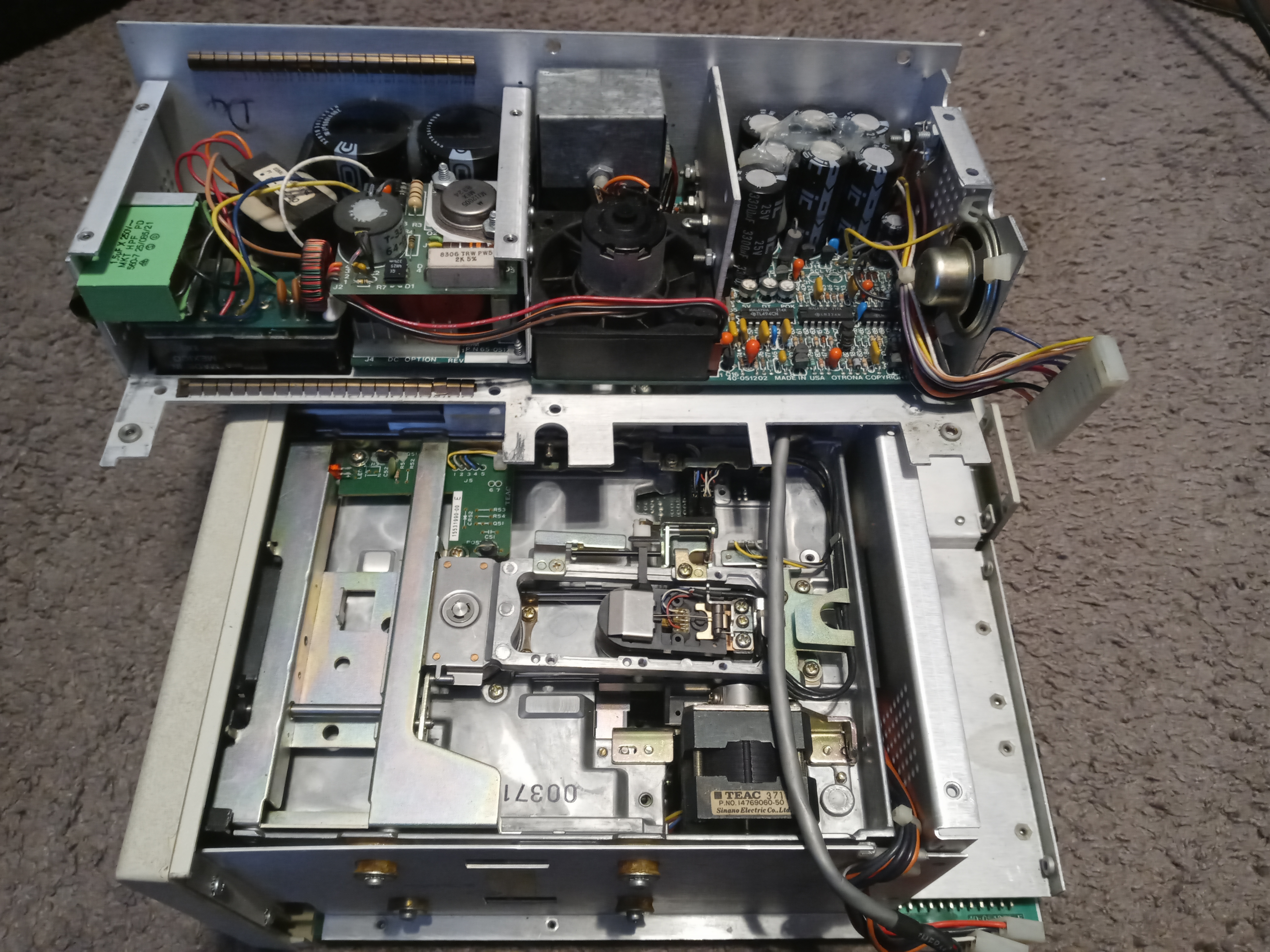 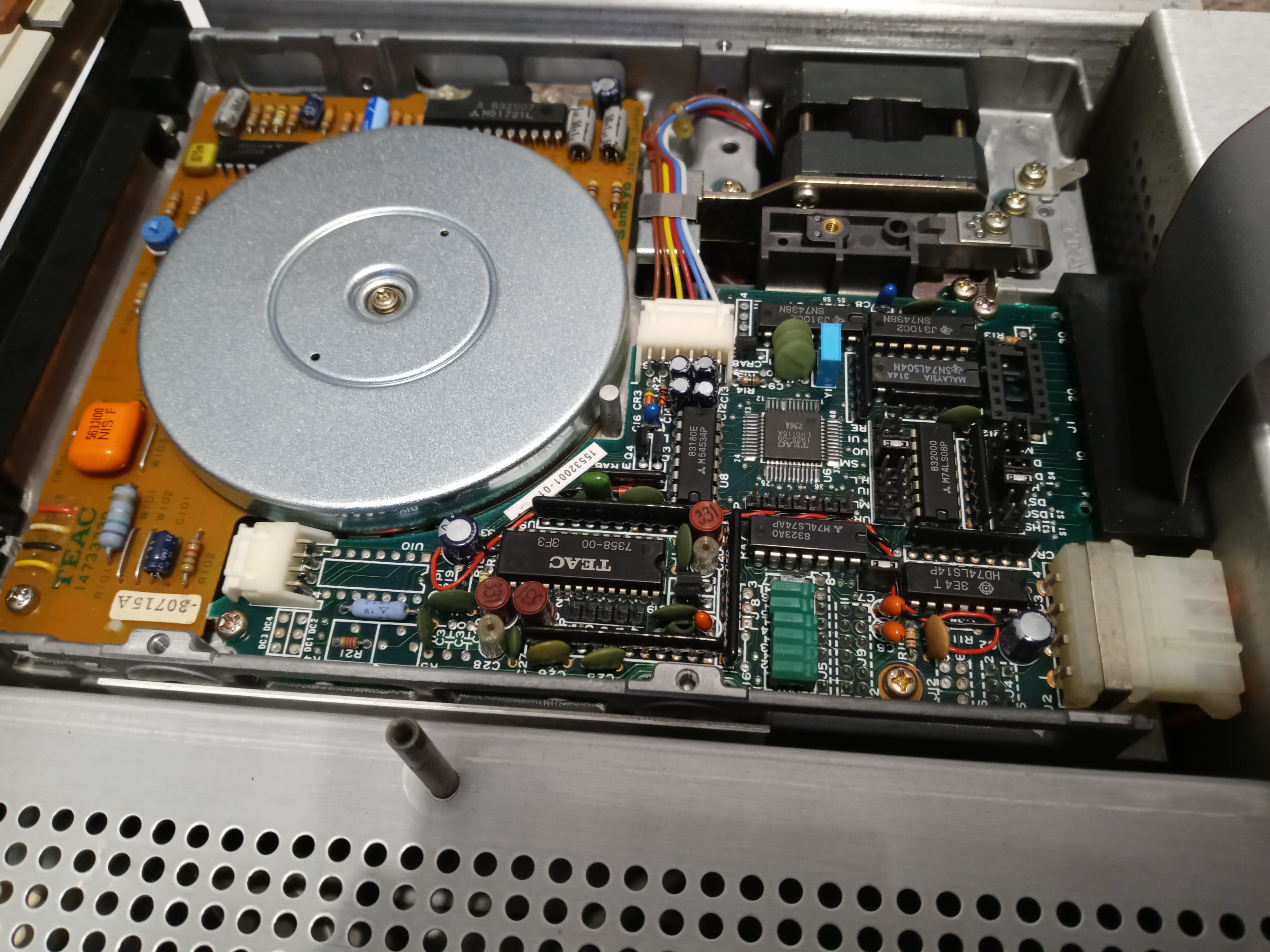 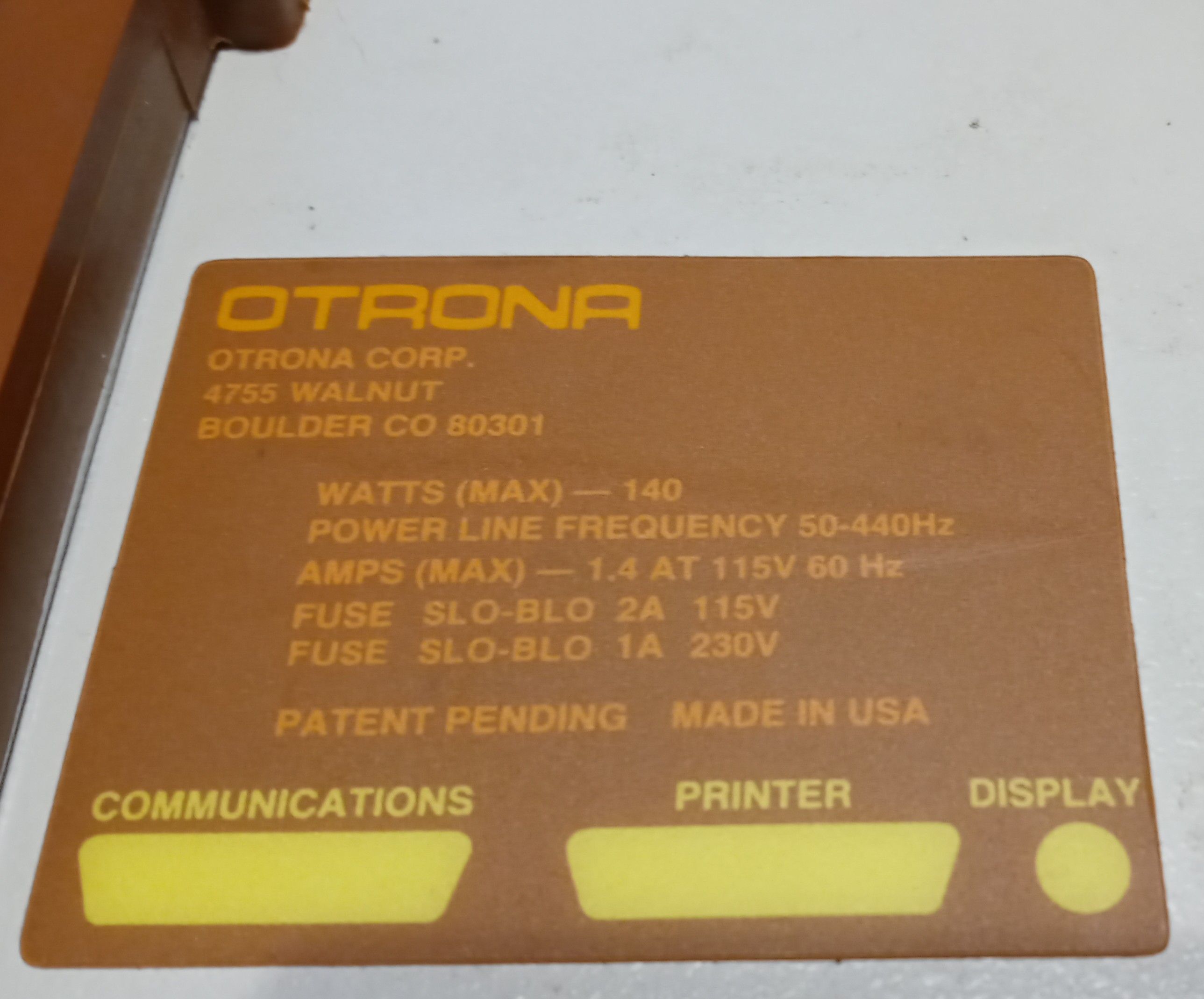 Tube tester from around 1956. They're used to test vacuum tubes as seen in the Philco radio above. This specific tube tester was a kit that you ordered, built, and soldered together. 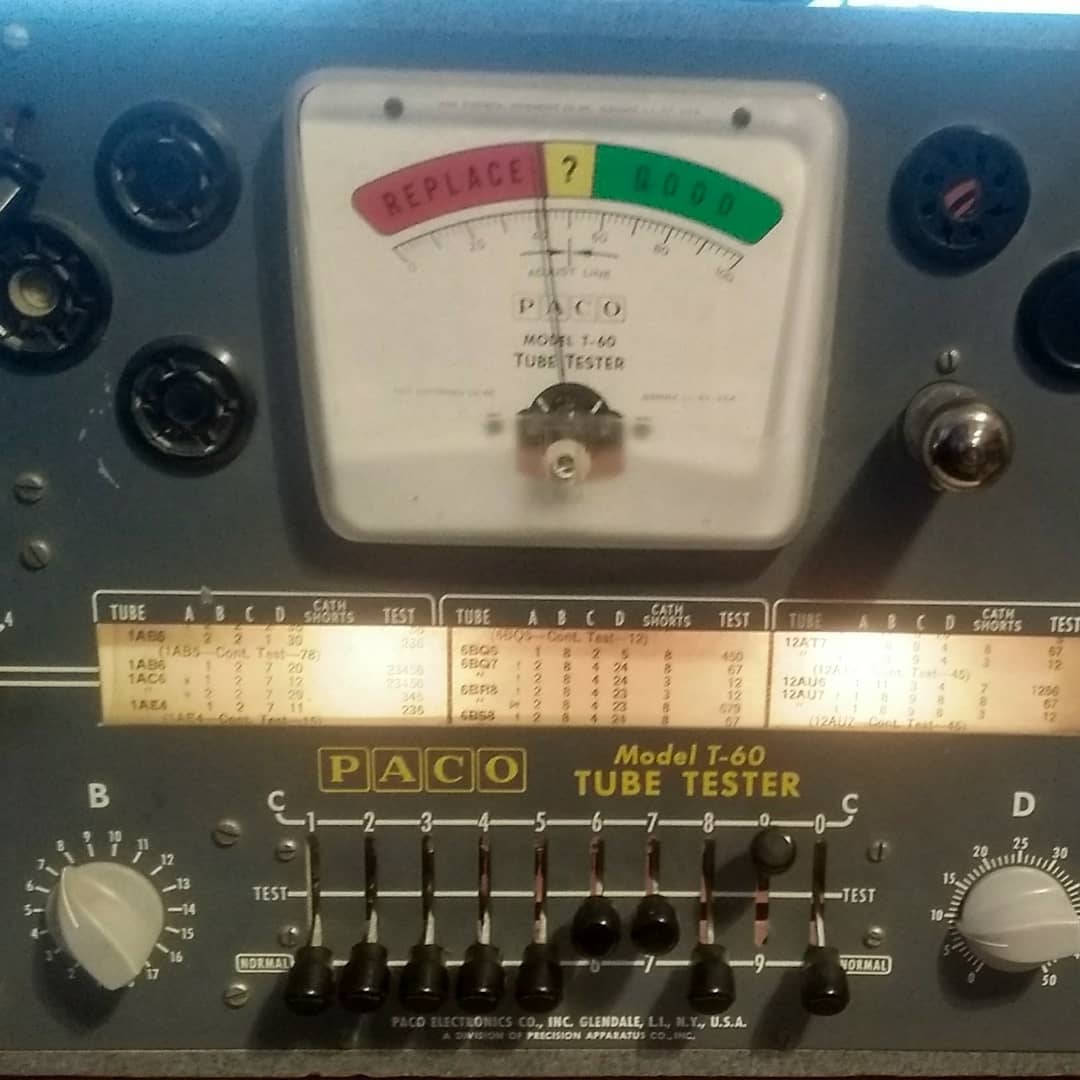 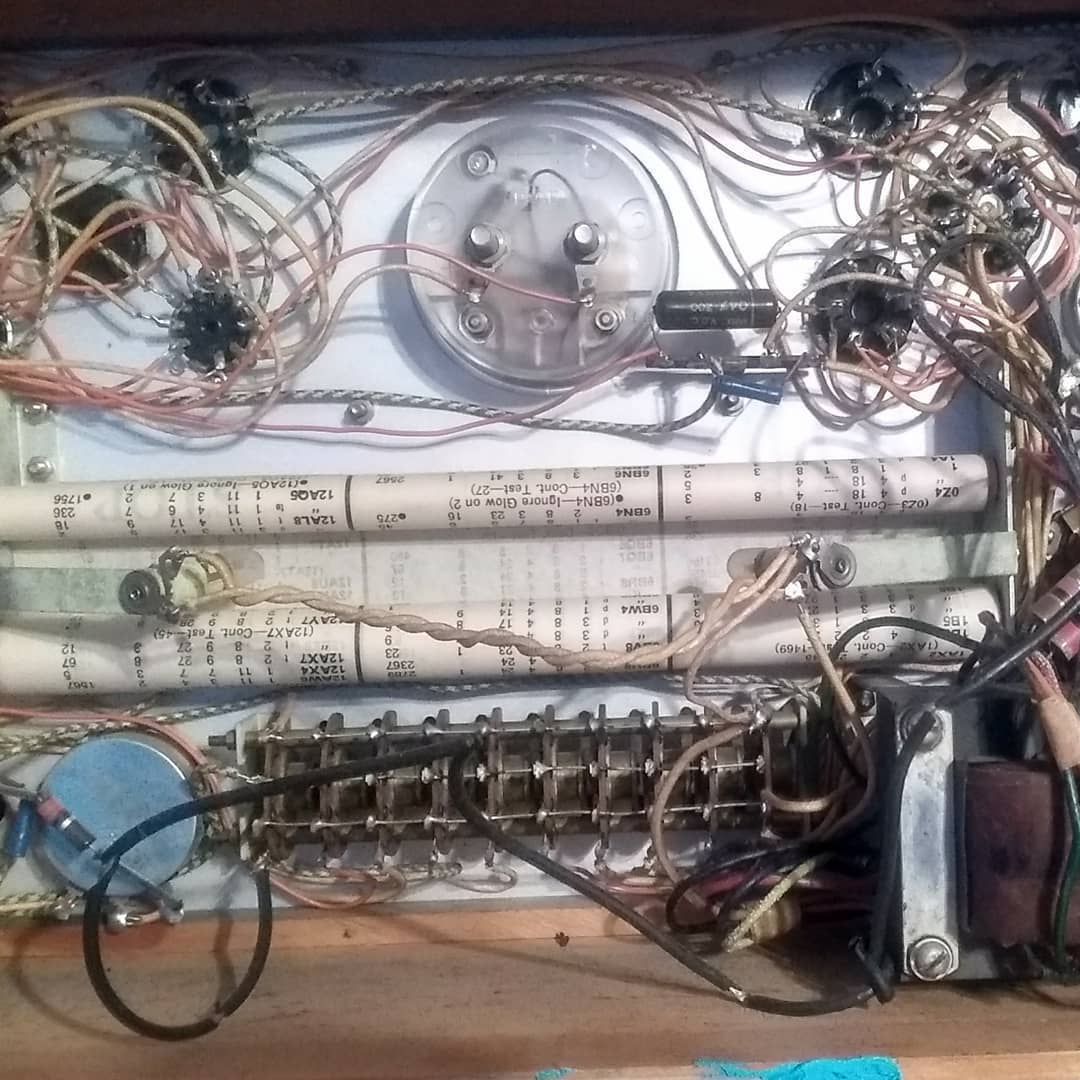